History of the Portsmouth Police

** This page is actively being worked on for improvement.  If you have any information or images that would help us please send them to policedept@portsmouthr.com with the subject "history page"**The Portsmouth Police Department

Prior to the Formation of the Portsmouth Police Department

Prior to the formation of the Portsmouth Police Department, the Town utilized "Town Sergeant's" and "Special Constables". In 1873, Asa A. Anthony was the Town Sergeant followed by Benjamin Tallman for the next seven years.

By 1891 the Town Sergeant was Walter Dyer and there were 7 Police Constables. In the early 20th century the Town Sergeant was often Owen Reilly. Before 1921 if there was a serious case, such as a murder case in 1909, the Newport Police did the investigation. In addition the Rhode Island State Police (founded in 1925) helped out later, especially in the raids on illegal gambling at Island Park. Also, during the Prohibition era (1919-1933) the Internal Revenue Service and the US Coast Guard were active in their pursuit of “rum-runners” here……and there were a LOT of them!

The Portsmouth Police Department began on May 9, 1921 when William J. Deegan was appointed as the first Chief of Police. The appointment was made by the Portsmouth Town Council and Chief Deegan earned 30 cents per hour as his salary. In the late 1800's, prior to the appointment of the town's first Chief of Police, a Town Sergeant was responsible for law enforcement in Portsmouth. He was assisted by a number of Constables whom it would seem were either appointed by the Town Council or elected during the annual financial meeting. Quick Note:  Prior to World War II the police used their own cars 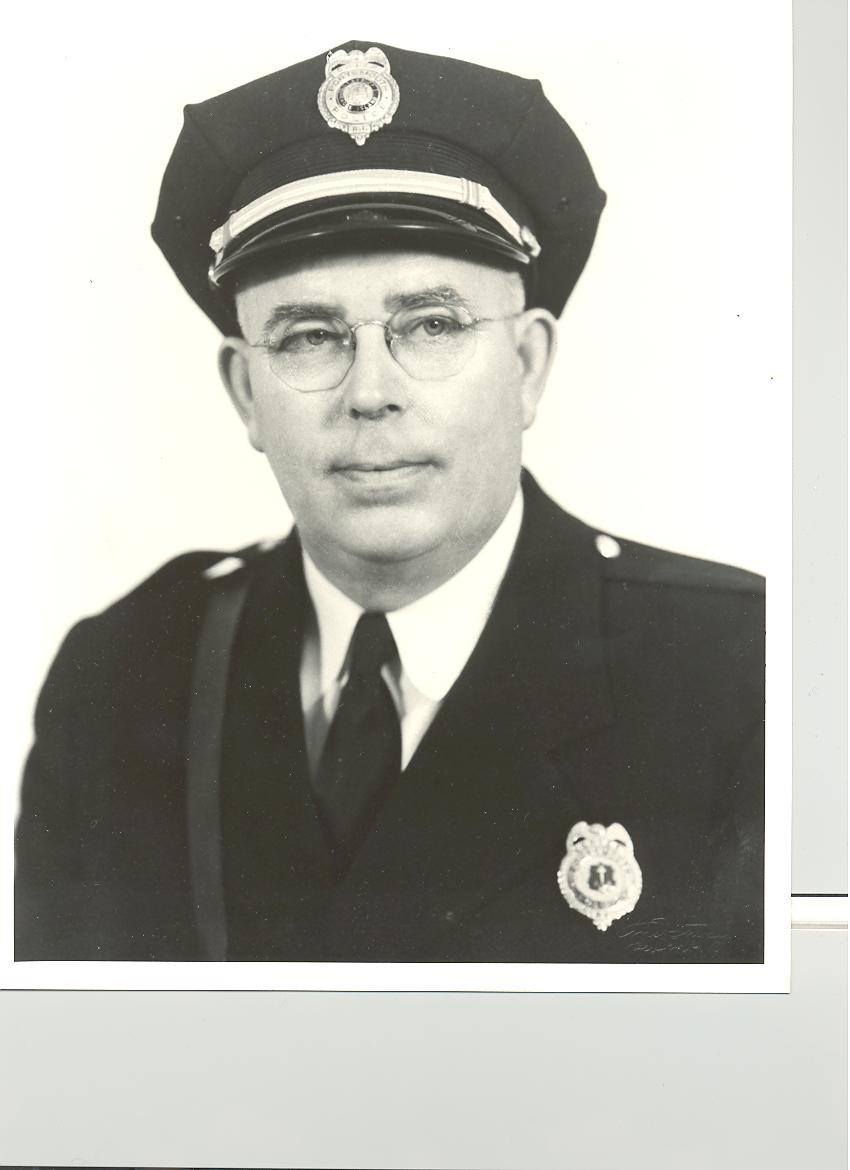 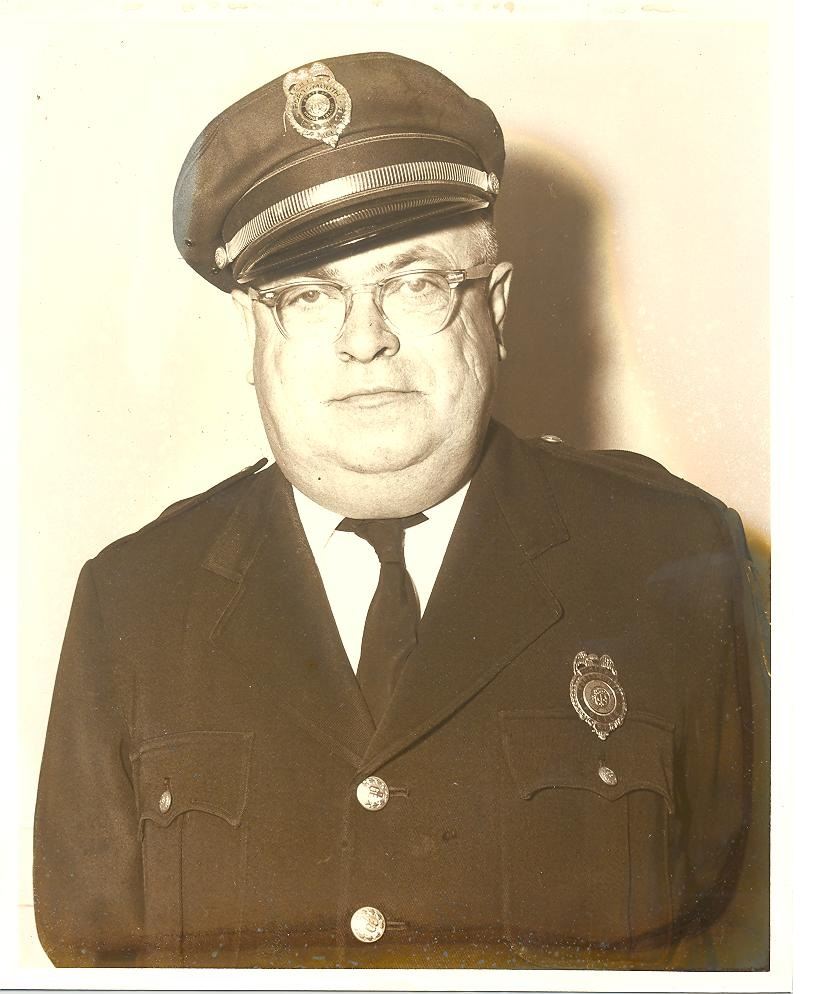 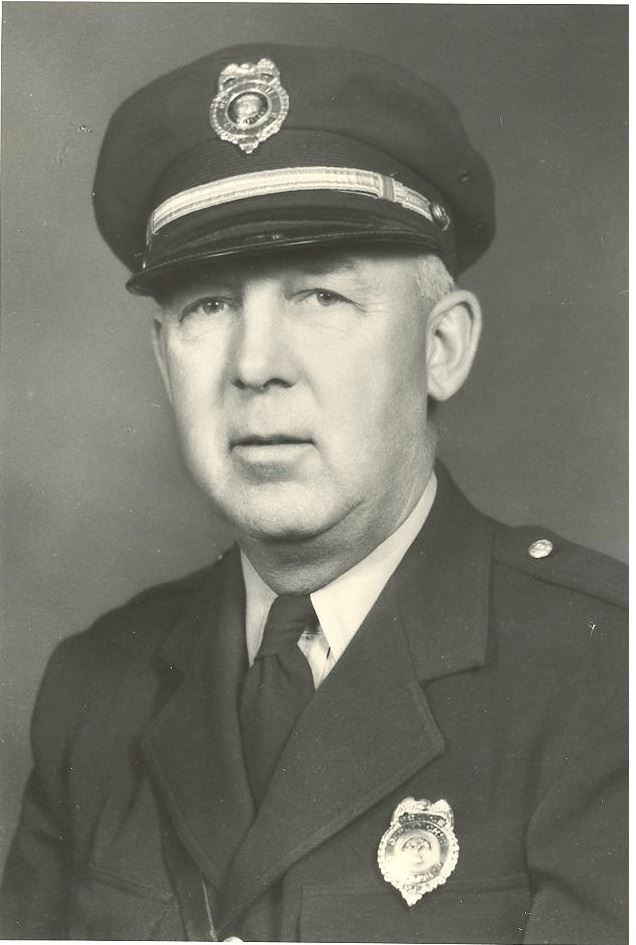 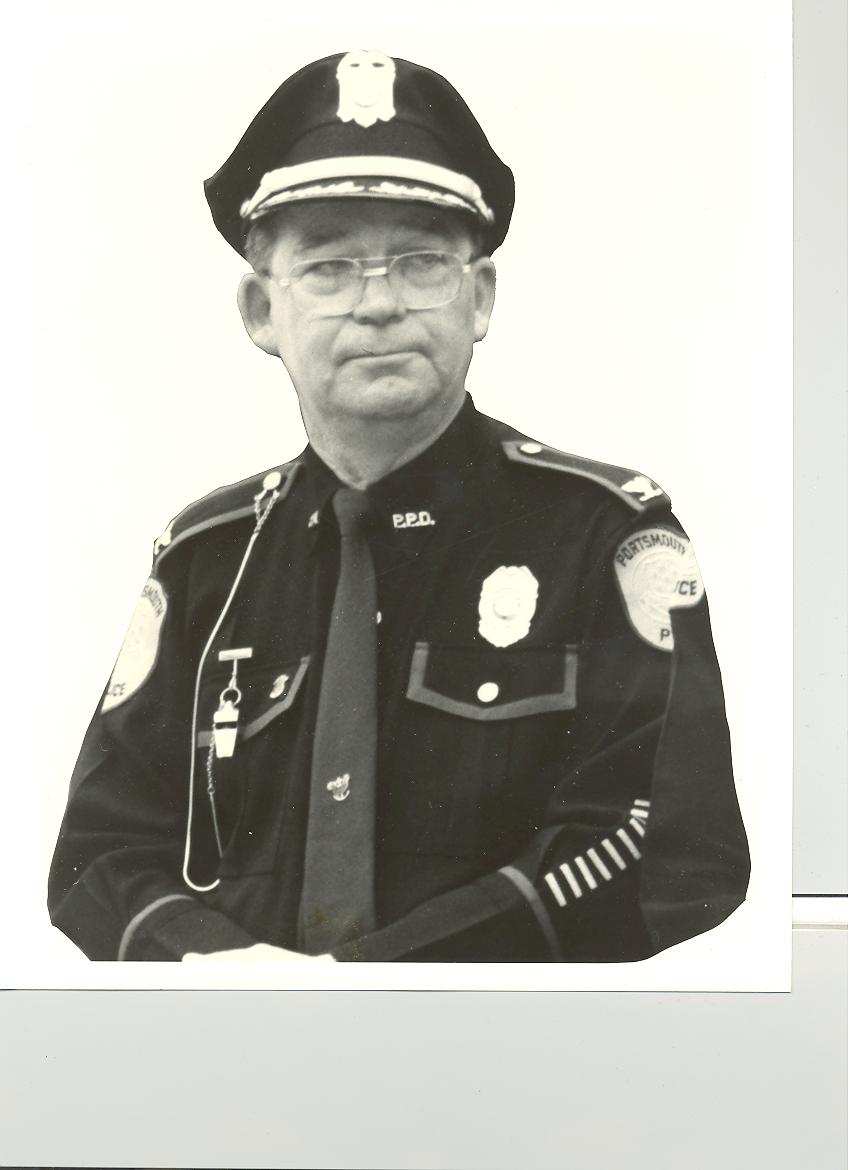 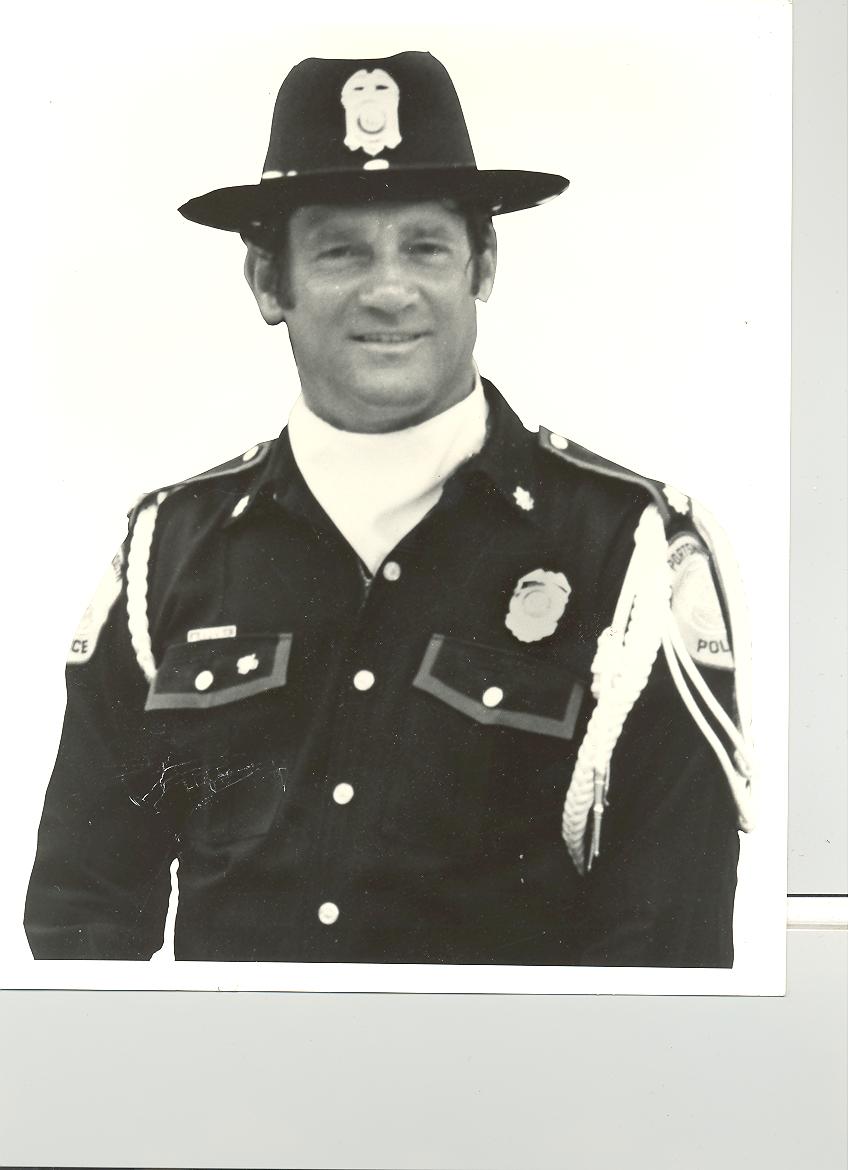 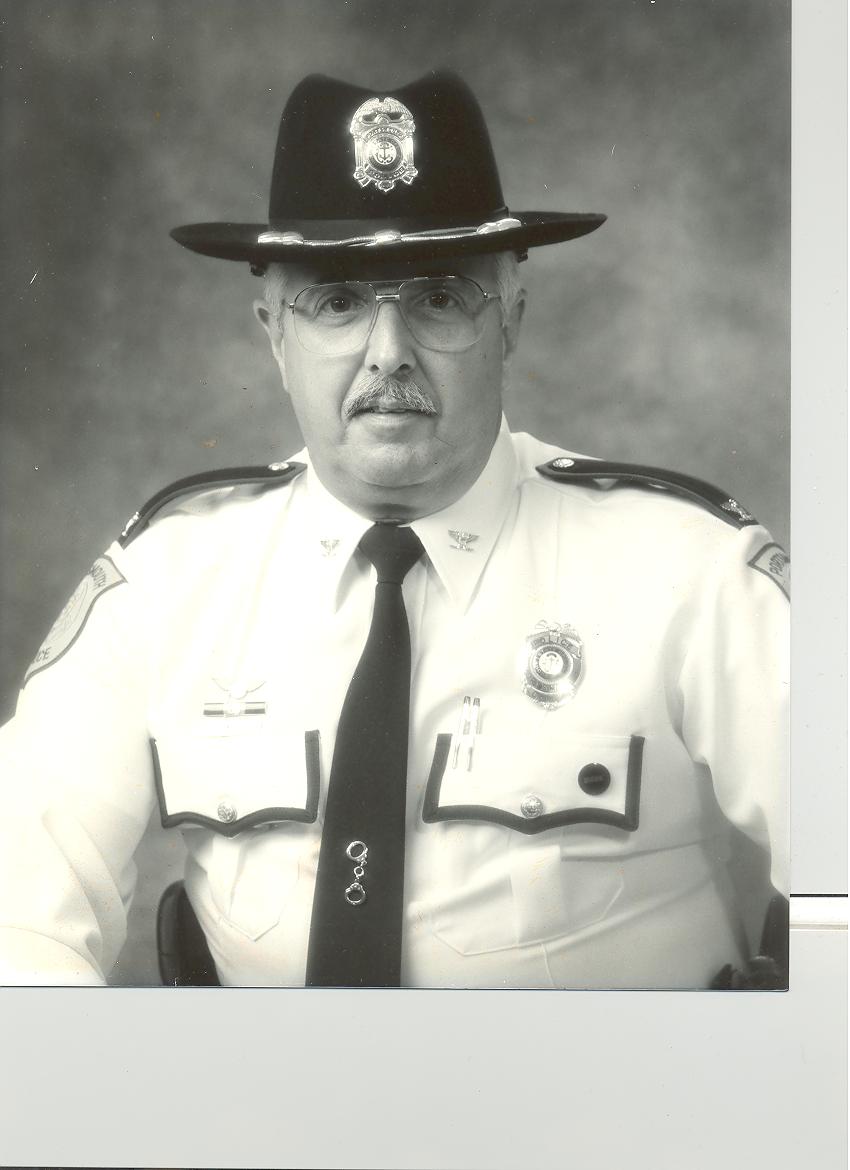 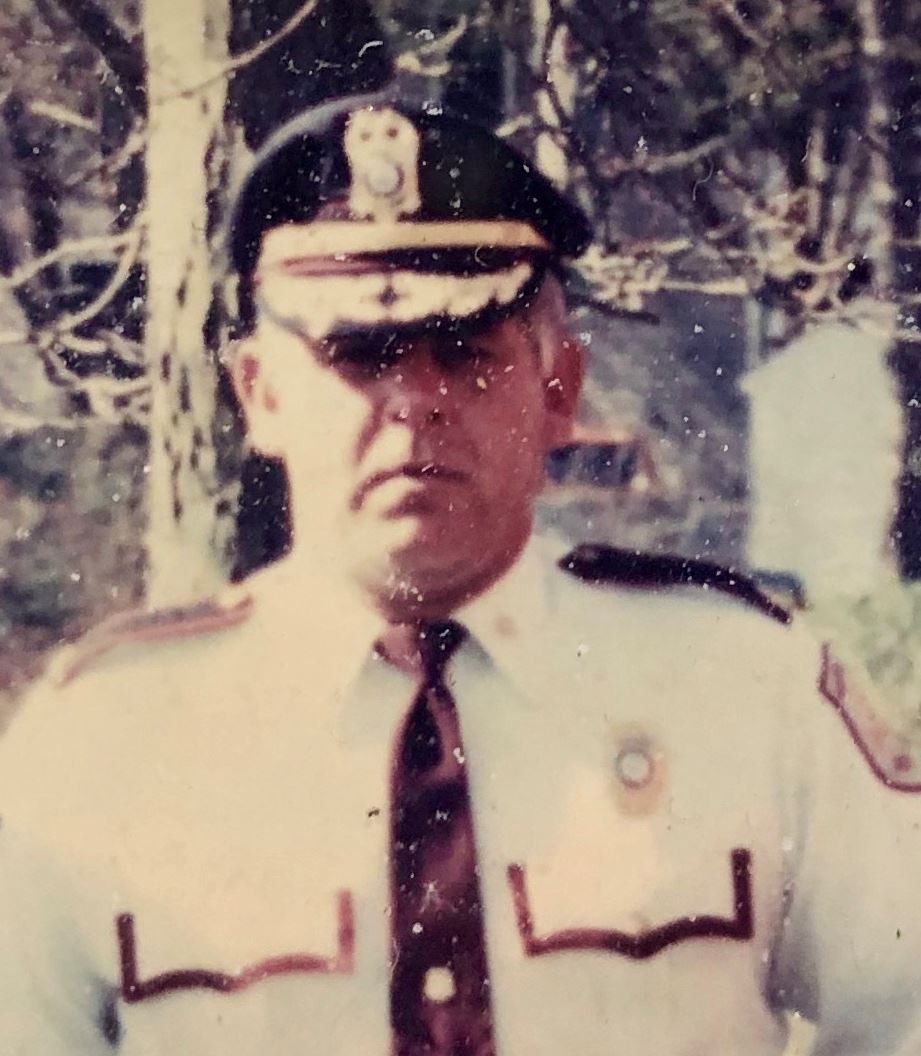 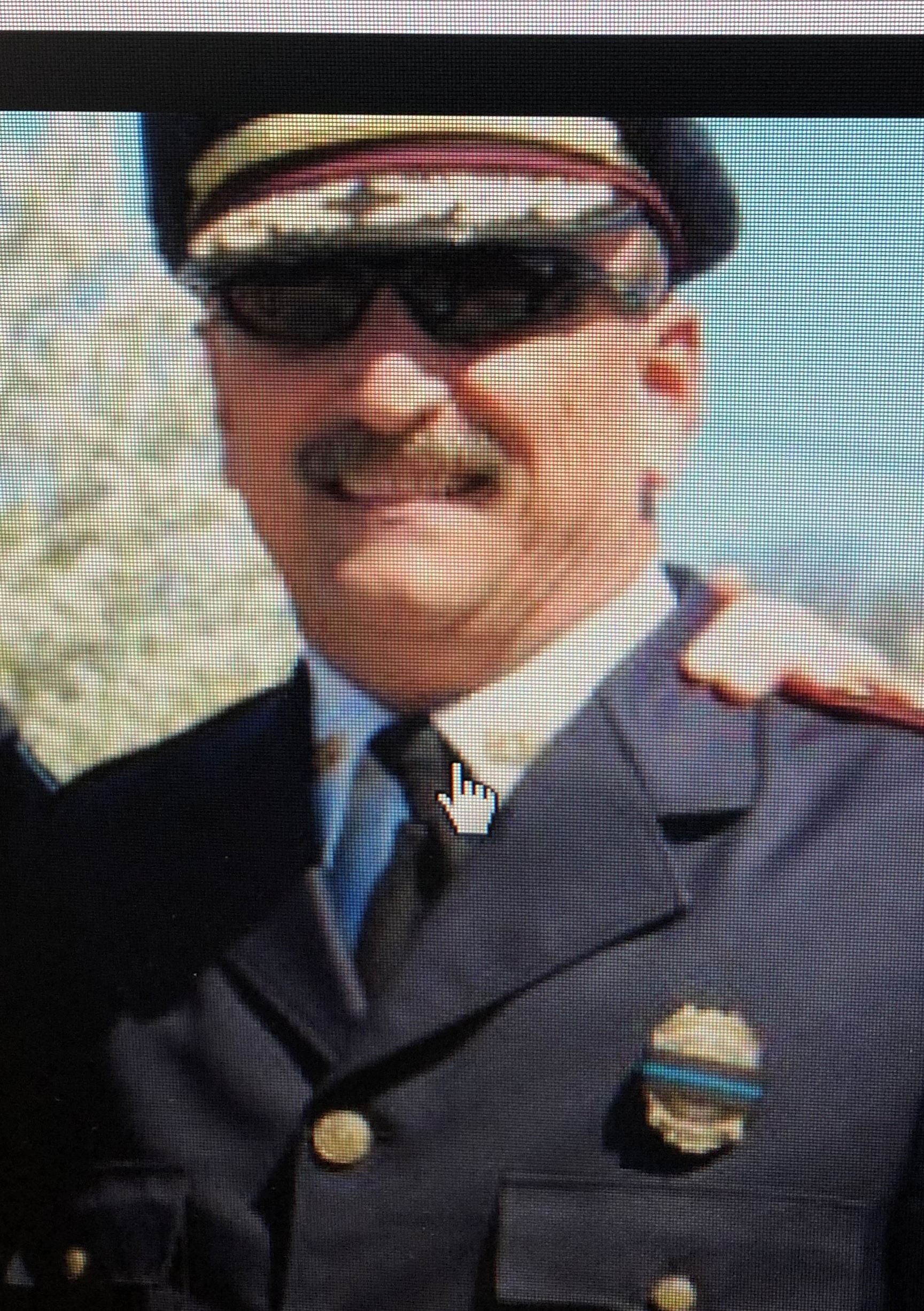 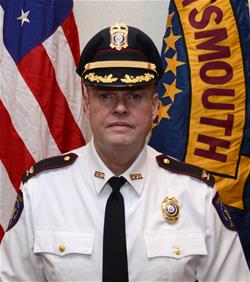 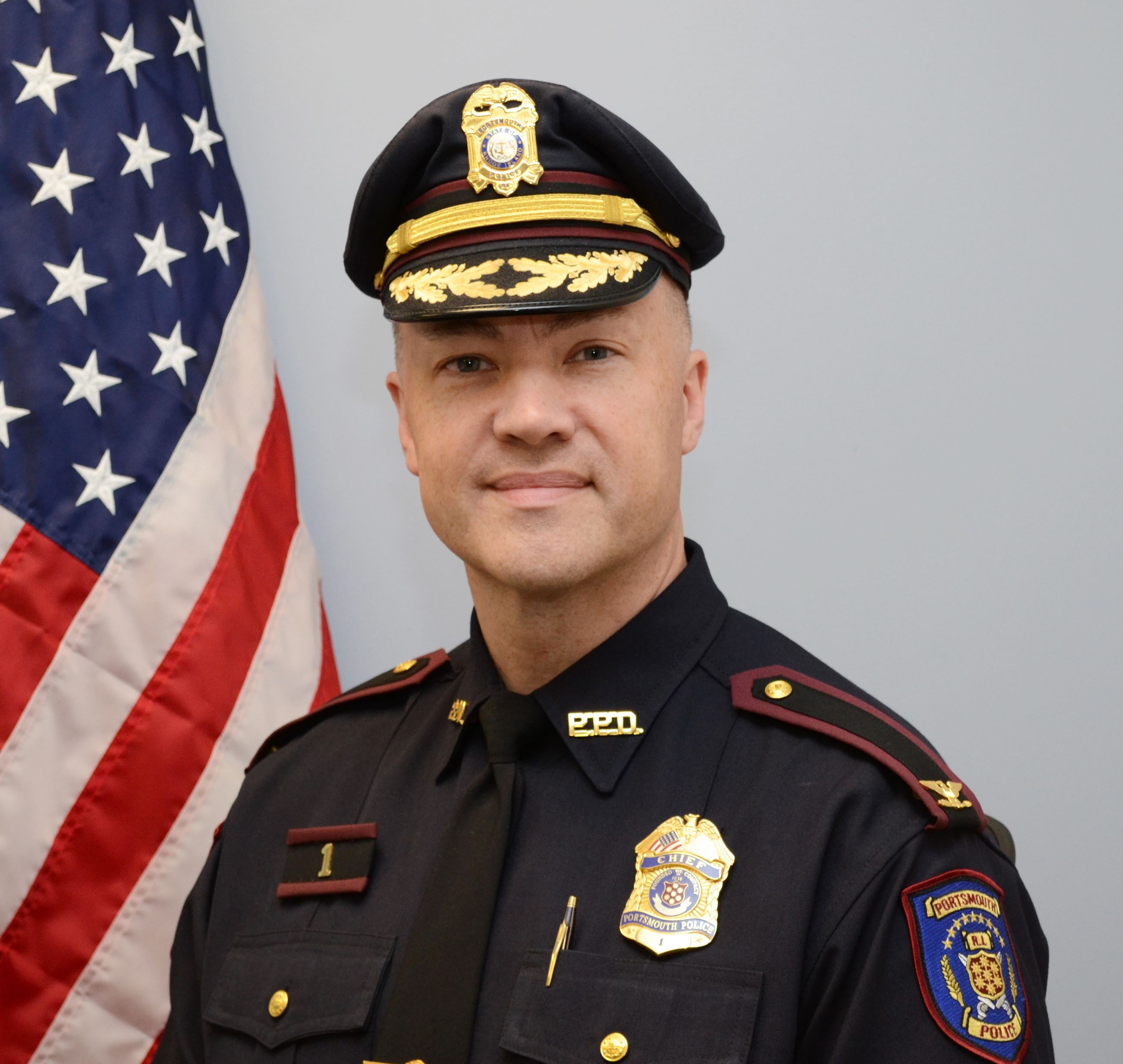